We aim to create favorable conditions to live and to do business in the city and make people to notice it. 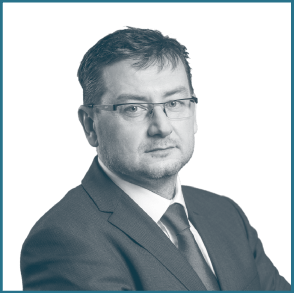 The statutory city of Karviná manages the Integrated plan titled Karviná High Five! The City Council, headed by the mayor, supervises the preparation and implementation of the Plan realized by the Municipal Authority in cooperation with the departments of Education and Culture, Infrastructure and Environment, Mayor´s Office and several municipal organizations.

The City´s measures to reach a fundamental change are limited and dependent on cooperation of partners as well as public support. The public and private partnership has been established in 2018 to express the initial support to the Integrated Plan. Among others, the partnership consists of following partners:

The network of supporting partners is gradually enlarging; the Plan is presented on local, regional, national and European level.

The public support is key feature of the process. We will continuously raise awareness among Karviná citizens on the Plan and encourage them to express their support to the planned projects and activities or directly involve in them.

BeePartner company is the external processer of the Plan, participating also in implementation and project designs together with the company RPiC-ViP 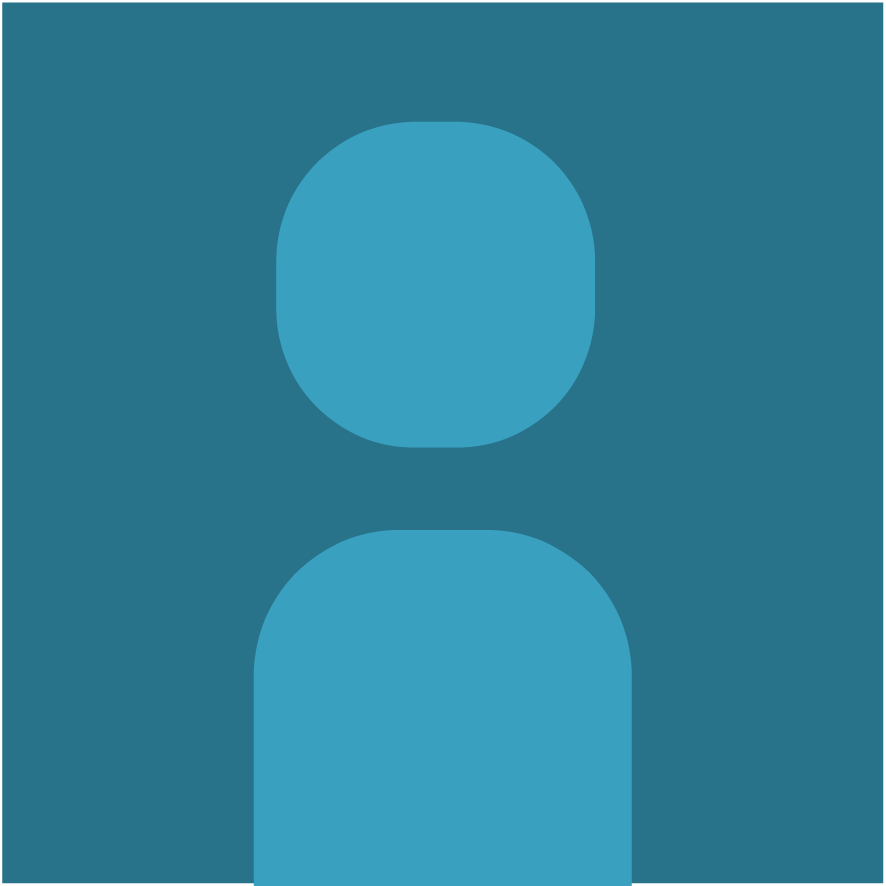